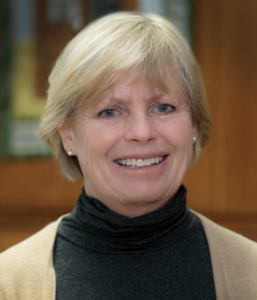 Each year , WAGS contributes $7,500 to support the United Soccer Coaches Women’s Soccer Award of Excellence ( Except 2021 as the event was on line due to Covid-19). WAGS’ contribution supports the event, the award, the recipient’s flight and accommodations, and a donation in the recipient’s name to the charity of their choice.

The 2020 recipient is Aliceann Wilber, Head Coach of William Smith College. “Aliceann Wilber’s commitment to excellence on and off the field has been exemplary. She has lifted women’s soccer through coaching excellence and consummate service to the game” said Kevin Sims, President of United Soccer Coaches. Wilber has built the Herons from the ground up into one of the most successful and respected in the nation. She became the first women in collegiate soccer history to earn 500 career wins, she was named the United Soccer Coaches Division lll National Coach of the year five times and remains one of only three coaches (and the first women) to win the the award five times at any level.

WAGS is honored to support this award which recognizes those that have brought distinction to women’s soccer.  More information on this award.